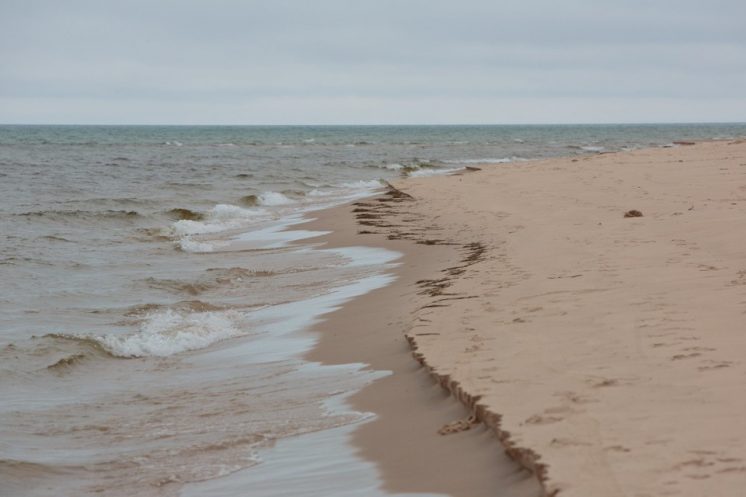 Elberta Village leaders filed a report with the Michigan Department of Environmental Quality, saying they’d found the broken line on March 7, according to the Associated Press.

The broken line has since been repaired.

It runs where the Betsie River flows into Betsie Bay and Lake Michigan.

The towns of Elberta and Frankfort sit on either side of the Betsie’s waterfront.