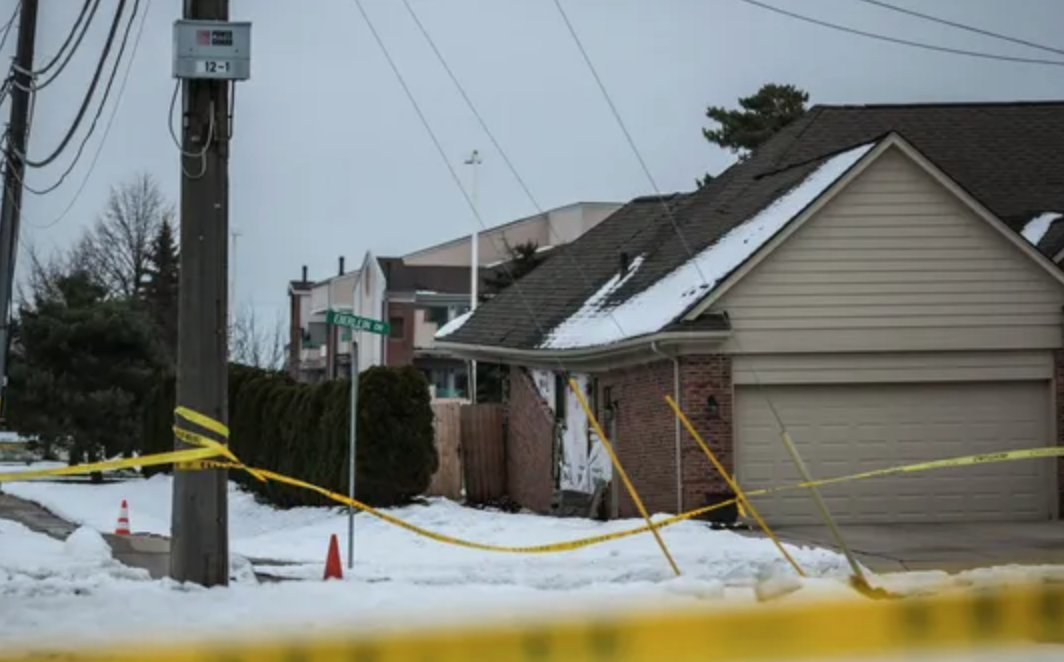 A roadway that was closed after a sewer line collapse caused a massive Fraser sinkhole has reopened to traffic.

A ribbon-cutting took place for 15 Mile Road at the site of the Christmas Eve collapse before it reopened Tuesday morning. Macomb County Public Works Commissioner Candice Miller credited engineers, construction crews and others for their contributions.

The county says it’s the last major step in the completion of the $75-million repair project.

Sewage earlier began flowing again through the major interceptor line and officials marked the milestone during a September ceremony.

Families from roughly two dozen homes were displaced for about three weeks after the collapse and three houses were condemned.