10 beaches across Michigan closed, have contamination advisories because of bacteria 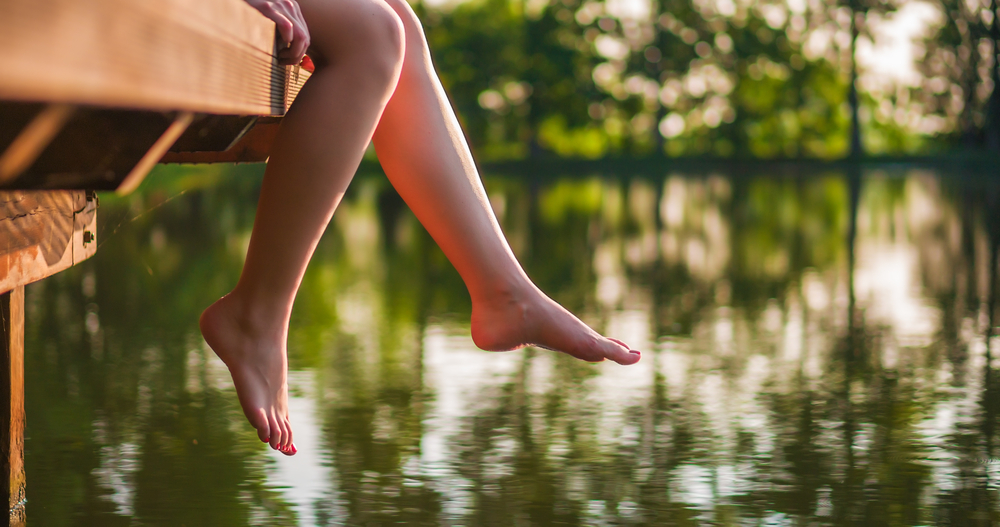 From Lake Superior spots on the Keweenaw Peninsula to small, private lakes in Oakland County, a handful of beaches across the state were either closed or had contamination advisories issued by the state as of today.

Some of the problems stem from high bacteria counts from storm water runoff exacerbated by recent heavy rains. Others are linked to sanitary sewage overflows. These issues and more have closed or prompted contamination advisories at 10 beach areas in Michigan.

The notifications were made as part of the state of Michigan’s Beach Guard system. Each beach’s status is subject to change as new test results come in.

To see an up-to-date map of the red-flagged beaches and details on the water quality tests, check the Beach Guard website here.

The Beach Guard site gives the public information on beach water quality across the state. It includes water sampling results and daily updates on which beaches are under advisories or have been closed.

The data covers more than 1,200 public beaches as well as 540 private ones.

HERE ARE THE CLOSURES AND ADVISORIES, LISTED BY THE BODY OF WATER WHERE THE BEACH IS LOCATED:

Eagle Lake: Closed
Where: A lake and beach with public access in Lakeland Estates, in Oakland County’s Waterford Township.
Monitored by: Oakland County Health Division.
Details: Closed since July 2 due to high bacteria levels from an unknown source.