10.5% of Michigan Bridges are structurally deficient 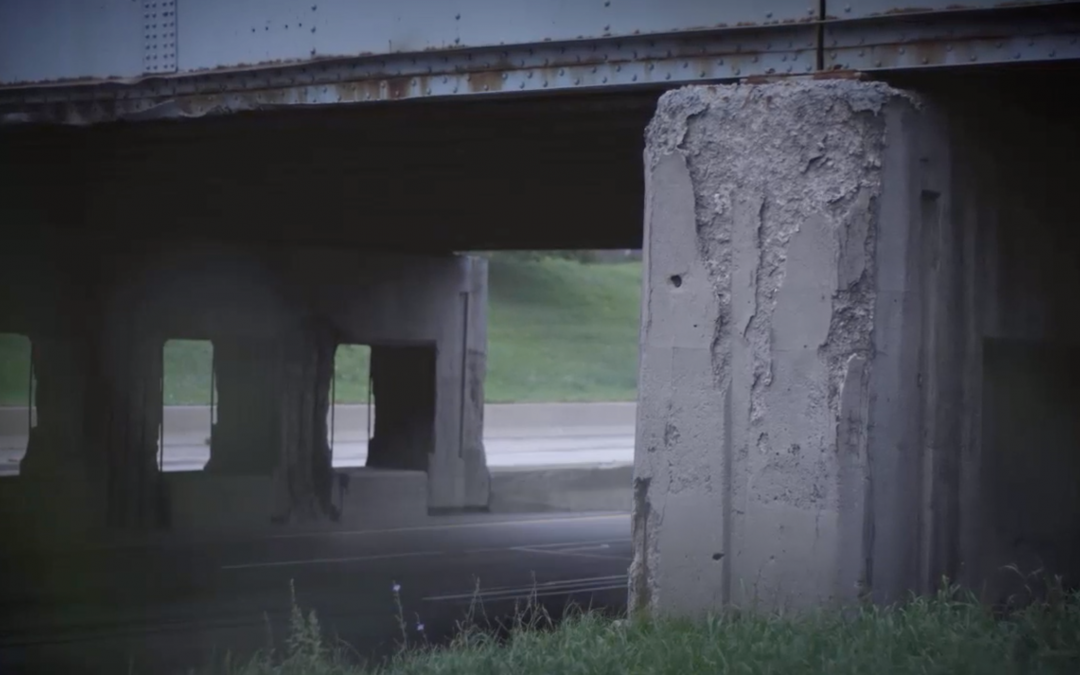 Of the 11,180 bridges in the state, 1,175, or 10.5 percent, are classified as structurally deficient. This means one of the key elements is in poor or worse condition.

63 structurally deficient bridges in the state are on the Interstate Highway System.

1,086 bridges are posted for load, which may restrict the size and weight of vehicles crossing the structure.

Over the last five years, bridge investment has accounted for 22.4 percent of highway and bridge contract awards in the state, compared to an average of 28.9 percent nationwide.

Over the last 10 years, 952 new bridges have been constructed in the state; 548 have undergone major reconstruction.

The state has identified needed repairs on 1,736 bridges; which the state estimates will cost $9.2 billion.